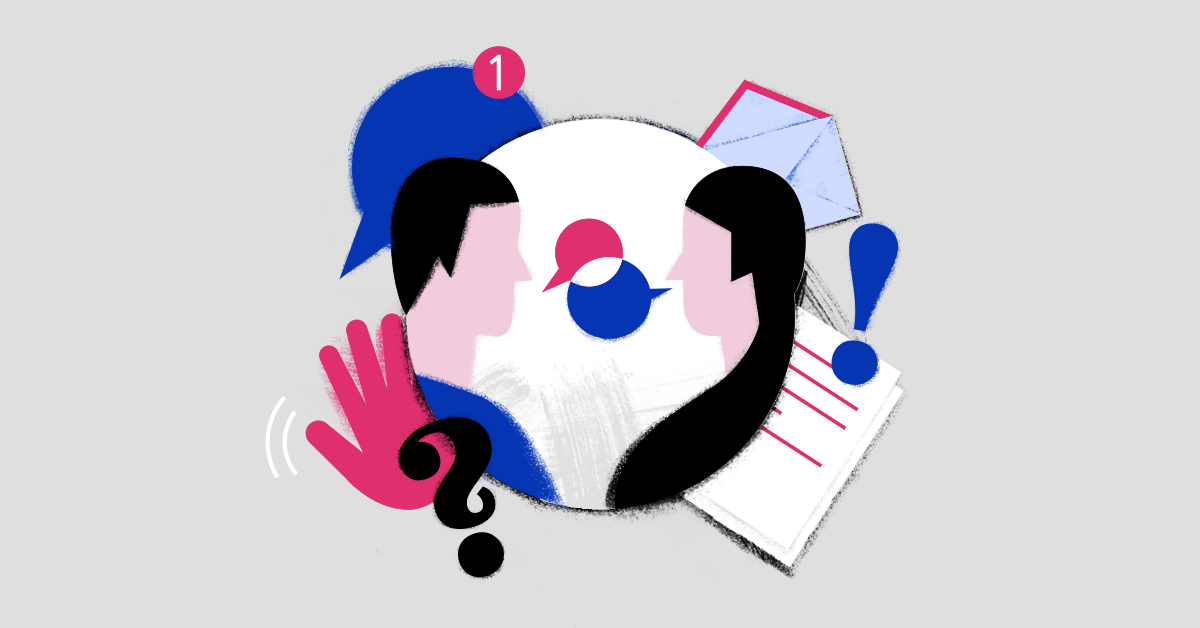 How to negotiate an NDA

Non-disclosure agreements (NDAs) need to move fast, not get stuck in negotiation. How can parties to an NDA make this a reality?

This deep dive looks at who NDAs affect, how and why parties might choose to negotiate them, and how to make this easier. Use the navigation below to find out more, or explore our deep dives on other contracts, like MSAs.

A non-disclosure agreement (NDA) is a contract in which parties agree on confidential material they’d like to share with each other and prevent from being shared with third parties. These agreements keep sensitive or proprietary information – like commercial terms, product information or trade secrets – confidential or private.

NDAs are among the most common contracts in the business world, with wide-ranging applications, from sales to employment to publishing. They can be unilateral, meaning only one party is bound by non-disclosure duties, or they may be mutual, meaning both parties are.

Who do NDAs affect?

NDAs affect numerous teams in a business, and in different ways.

How to approach NDA negotiations

NDAs aren’t typically heavily negotiated; they sit towards the bottom end of the scale when it comes to levels of contract negotiation. But they are widely used, making them a classic example of a high-volume, low-negotiation contract that’s perfect for automation and self-serve.

There are exceptions, of course. But although transactions like M&A deals will be under NDA that might be more heavily negotiated, there are fewer such contracts.

You might choose not to allow any negotiation. The best way to achieve friction-free self-service with little to no involvement from the legal team beyond creating the initial templates is to prevent any changes to the standard form.

But in practice, this might be tricky; if a huge enterprise deal worth hundreds of thousands of dollars is on the line, and the counterparty wants to keep the negotiations confidential for 10 months rather than the standard 12, you might want to soften your approach for good commercial reasons. Some of the most commonly negotiated (or at least queried) areas of NDAs are:

Negotiation of any of these terms would be a matter for the legal team, bearing in mind the commercial considerations already discussed.

How to make NDA negotiation easier

An NDA is often a precondition for the discussions that follow, so it’s important to get it signed quickly. For example, a potential customer might want a SaaS vendor to sign an NDA before beginning commercial discussions that might reveal details of how their business operates, or of their existing vendor contracts.

NDAs that are managed across multiple systems can move more slowly and be harder to manage. The typical combination of Word, email, DocuSign and shared drives is common, but it can lead to data and audit trails being lost as files move between services. Version control is difficult too: people looking for NDA templates will likely find different NDA iterations saved in different places, reflecting past commercial positions.

The following steps can help you to make your NDA negotiations easier:

NDAs that are managed across multiple systems can move more slowly and be harder to manage. The typical combination of Word, email, DocuSign and shared drives can lead to data and audit trails being lost as files move between services

If you want to make your NDA negotiations easier, look out for the following features:

If your contract workflow is supercharged with all these features, your commercial and business teams will be able to better collaborate on NDA negotiations, leading to a faster time-to-close and, with any luck, happy faces on both sides of the agreement.

Is negotiating NDAs a pain point for your business? Is your SaaS company or marketplace growing so fast that the contract process is out of control, with friction pre-signature and a lack of visibility post-signature?

If so, try Juro and see if you could benefit from a contract collaboration platform that enables businesses to agree and manage contracts all in one unified workspace.

Juro is a browser-based contract automation platform that enables teams to create, execute and monitor routine contracts at scale. 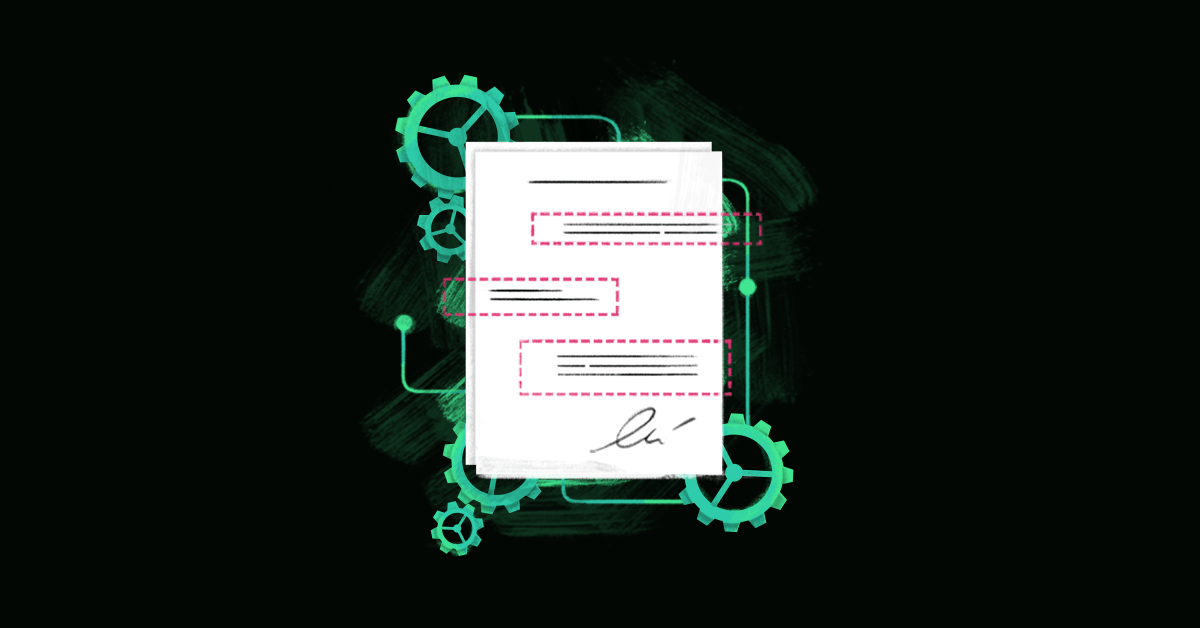 How to automate an NDA

Is it possible to make non-disclosure agreements (NDAs) easier to negotiate and sign by automating the process end to end? 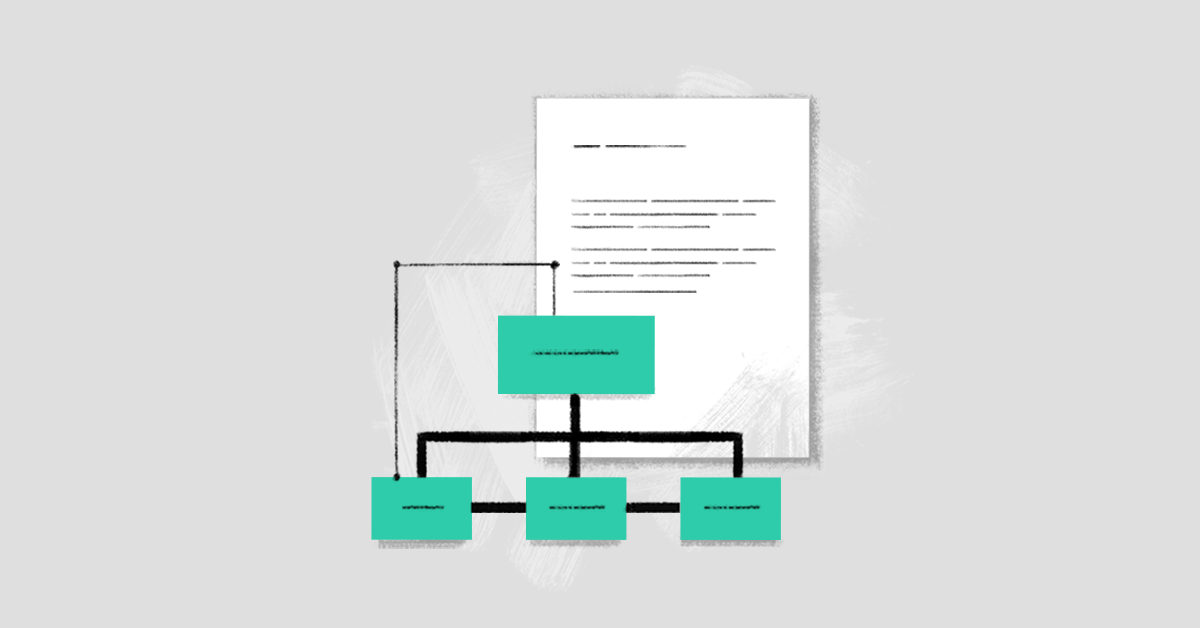 How to standardize an NDA

If your company creates high volumes of non-disclosure agreements (NDAs), can you make them consistent, structured and standardized?

How to simplify an NDA

People still have a bad experience with non-disclosure agreements (NDAs). How can we simplify the NDA process?

How to digitize an NDA

Taking your manual non-disclosure agreement (NDA) process into a digital environment can deliver huge time savings. How do you do it?

How to self-serve an NDA

Non-disclosure agreements (NDAs) are often high-volume, low-negotiation contracts – so can you empower colleagues to self-serve them? 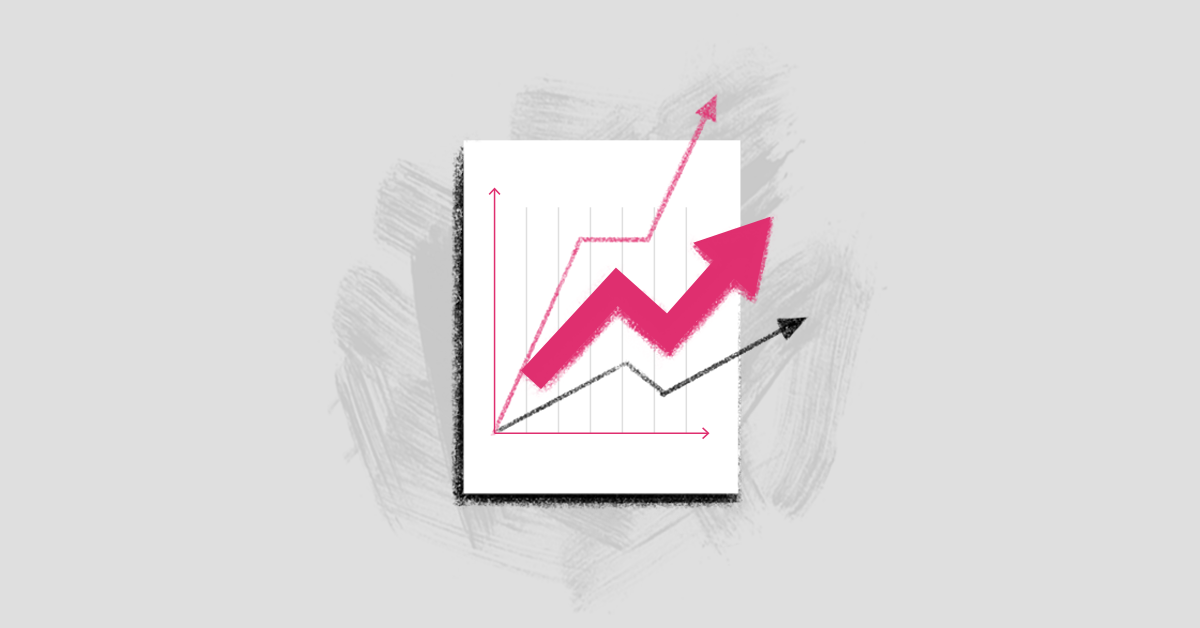 How to scale your NDA workflow

If your business hits repeatable growth, how do you make non-disclosure agreements (NDAs) scale with the business, instead of blocking it? 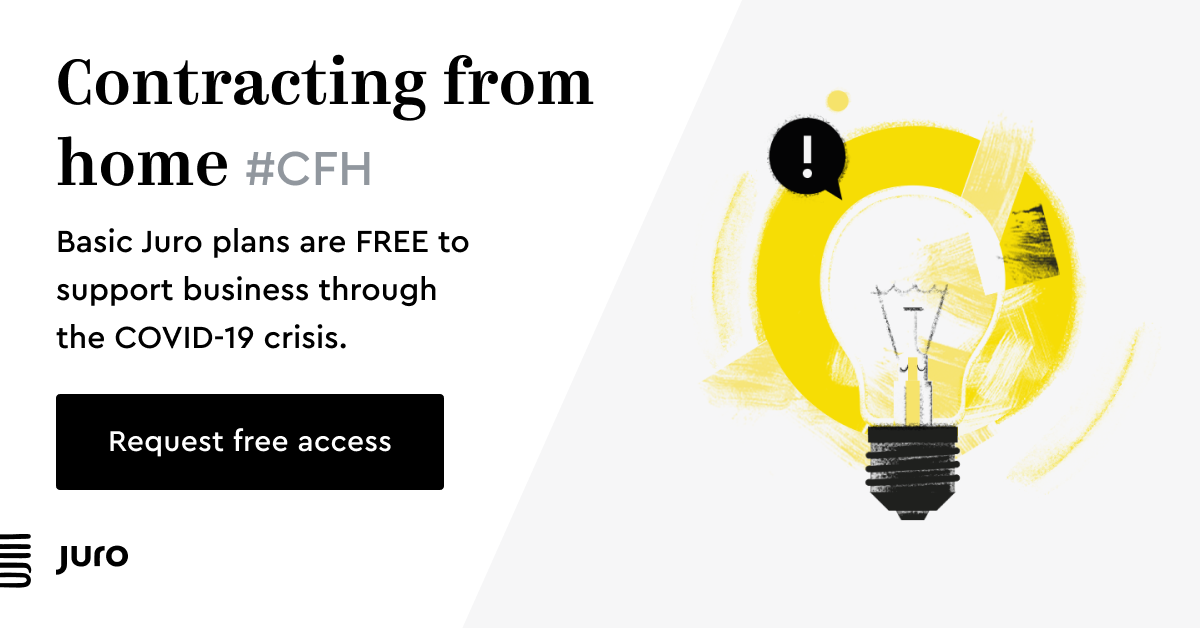